Ozark Intel... Pastors on Alert: locate all those with canceled carry, and have them placed during church service at all the front doors.

A lady I was training today at work.  In our conversation I found out she moved here from Florida.  I found out her father is a Pastor.  He is in the area of the Ozarks, now working on construction.  She mentioned how islam in moving in on America.  I found that interesting!  She also said that the FBI has contacted multiple churches in the area.  They were telling the Pastors that they need to locate all those with canceled carry, and have them placed during church service at all the front doors.

Added:  I forgot to add that she mentioned the FBI also said there were 5-6 terror groups around the Ozarks
Posted by I at 5:35 PM No comments:

Northern Colorado – I was able to sit in a intelligence briefing.  Army Commander working with Israel defense force Intel.   IDF said isis cells operating in Northern Colorado.  The Army Commander told all those under his command.  be careful where you are at, and who you are around.  isis is going to there homes and taking photos of there families.  And to be careful he told under his command what they put on the internet, Facebook etc.  What I also heard was attacks were going to be planned on Denver, Colorado Springs, and smaller towns like Greeley, and Fort Collins, Colorado.

Also Somalian Muslims were going to be fired from a meat packing plant or have already.  Being they were not doing there work and Chinese works would replace them.  The Greeley Police Dept. was telling people to always conceal carry at all times.  Being these people being let go of there jobs.  That lone wolf attacks would starting coming to Christian churches in the of Northern Colorado.

I am giving info that was given on SAT. 11-21-15 (They said they heard info on the internet, this was the first time it cam to there ears from direct sources.)  They believed this could be very soon!

I know these people very well passing on what I heard.  America be very much awake.
Posted by I at 6:44 AM No comments:

I talked to a person from - Lockheed Martin - I asked him why he moved here in the Ozarks - a must read!!!! 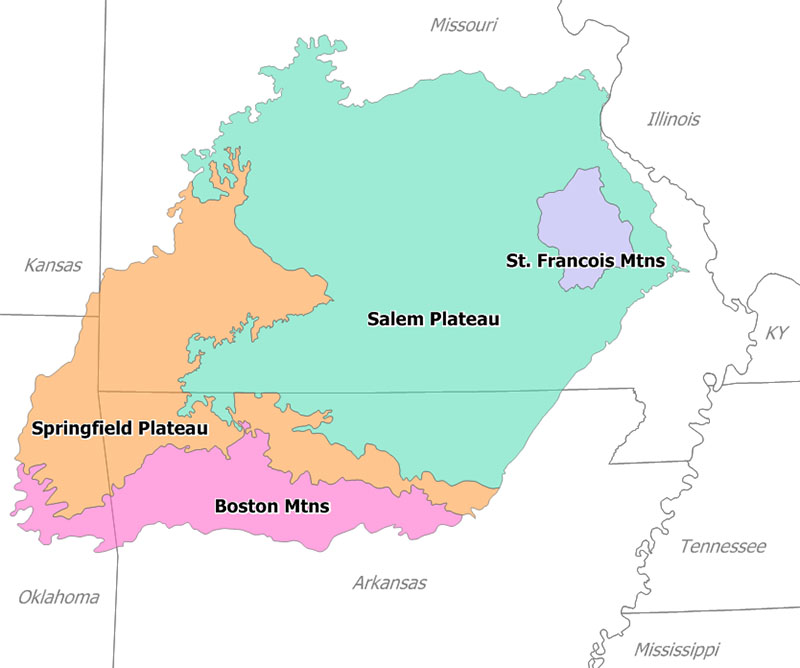 I just met a person from Texas who formerly worked at  Lockheed Martin http://www.lockheedmartin.com/  I asked him why he moved here in the Ozarks.  He told me that he just moved here two weeks ago.  He also mentioned many more Texans are moving to this area and real soon.  He said this was the most safe place in America, he said it was a 100 mile circle around the Ozarks In Arkansas.  He said most Americans have no clue what is coming.  For those who understand what is coming they need to move out of the cities soon.   He talked about how He knows that we are going to be attacked by Russia, China and other nations very soon, could be like a nuke attack on the Coasts of America.  The Ozarks has the lease amount of people here, and they the attackers were not concerned about this area.  He also mentioned all the muslims moving into our country.  He mentioned what is happening in Europe is coming to America.  He said Lockheed Martin was hiring people out side the country, and most do not know who to do the work.  From what I got He worked with or around fighter planes.  He said what is the military going to do when they have no planes, or none they can depend on.  He said he left everything.  He sold his home, his job and took out his pension, and left friends behind.  He said his friends know where he went and think he is crazy.  But he said they are in denial how what is coming.  He also mentioned he had a brother in-law that was a Vietnam Vet and he says its not happening.  He said the next time when he is going to see him he is going to say,”Your government lied to you then what makes you think they are telling the truth now”.  He has been telling those back home you need to leave everything and flee now if you want to keep your things.  Otherwise you may escape but just with your shirt on and is all.   He also mentioned how much American former vets are moving here, namely like the Navy, and others who are liked minded and know what is coming real soon., Maybe Months.

Note:  In the the area where I work in sales I am asking people why they have moved here I hear a lot of the same stories.  Some have been prompted by God to move here, others feels something is coming and feel this is a safe place to be.  Those from what I hear it seems the people who feel a move by God everything opens up when they leave all that they know.  I can say it is a huge influx of people moving to this area.  Its like a invasion, if I could use that word being I have never seen so many people moving to such a small Place


This video is a must watch -   Islamowars Brewing

I just talked to a Sargent first class in the US Army guard - He just got a notice from the dept. of Defence - They told him isis had a bounty on his head.

I just talked to a Sargent first class in the US Army guard . He just got a notice from the dept. of  Defense - They told him isis had a bounty on his head. He showed me the paper I saw it. They told him to be watchful. he said many others got the same letter.  Also he said to be ready for a major attack on our country. And most Americans have no clue how close we are. He basically said we may not make it to Christmas with what  Russia and other countries are doing. He said once like Russia or China attacks then other countries would join in.  I know him because he works with me directly. Just a heads up, we are not in Kansas anymore.
Posted by I at 7:07 AM No comments: